Your browser is out-of-date!

In March of 2019, a friend of mine posted on Facebook about being a mentor and how the program could use some more people willing to become mentors. At that time, I was basically an empty nester. My daughter was grown and had moved out a few years prior and was living her own life. My mother had been staying with me during chemotherapy and I had kind of lost a bit of myself because life just seemed so strange. The things I used to do with my time seemed meaningless because life had changed so much. I was searching for a sort of purpose at 45 years old…. It was most definitely a difficult time. When I saw my friend’s post, it really touched me and I decided to look into becoming a mentor.

After completing the paperwork and becoming certified, I was matched with my mentee. A’zaria was 10 at the time. She lost her father at a very young age just as I had. Even her mom and I shared the same name and had a few of very similar interests. It was kind of crazy to me that we seemed to be such a great match from the very beginning. Soon after we were paired together, we began having bi-weekly outings. The first couple of months was a slow-moving getting to know each other phase. I am a pretty shy person, but A’zaria was even more shy. But, we both loved food so we kind of bonded over picking different places to eat each outing. After about the sixth outing or so, we both came out of our shells and we started to open up more to each other. She would tell me about school and her friends and we’d talk about what she wanted to do when she grew up. The conversations became easier as we got to know each other and feel more comfortable with each other. Now, she hops in my car, changes the radio station to whatever she wants to hear and we know the next topic of discussion is what kind of food we want to get that day.

A few months after I began mentoring, my daughter told me she was going to have a baby so I was going to be a grandmother. Right around that same time, my mentee found out that she was going to be a big sister. In another crazy twist of our lives intersection each other’s, my granddaughter and her baby brother were born one day apart from each other. During the time leading up to that, A’zaria got to join me in preparing for and hosting my daughter’s baby shower. She got to come and be a part of the shower and meet everyone who is important in my life. She and my daughter got along very well and now every time there is an event, my daughter makes sure that my mentee will be coming as well. It’s really very sweet to be a part of this program and feel a bond, not only with my mentee and me, but with other people in my family.

I first started this program in the hopes of helping someone else out but, in fact, I ended up being helped as well. I really look forward to our outings and catching up with my mentee and hearing about what is going on in her life. In a year and a half, we have really come a long way. We communicate and decide what to do with our time together with ease. Her mother always thanks me for what I am doing, as does my mentee, and that really makes me know that I made the right choice that March by deciding to get certified and become a mentor. Sometimes life becomes different due to circumstances, but by giving my time to this family, I feel like I’m doing something worthwhile and meaningful. The joy I get from being a mentor is so different from anything I’ve done in the past. I look forward to the next few years and hope that we can become even closer as she becomes older and that I continue to be a positive influence on her life as she has been on mine.

Stacy is a mentor with Children’s Home Society of Florida’s MODEL Mentoring Program — matching positive adult mentors in Palm Beach County with children ages 6-12 who live in a single-parent households. MODEL mentors empower children to build self-esteem while supporting the parents and strengthening the entire family.

CHS’ MODEL Mentoring Team goes above and beyond to match each child with the right mentor to suit their unique interests, personality and needs. Your mentee could be waiting. If you live in Palm Beach and have ever considered getting involved, take your first step today and call us at 561-779-3340. 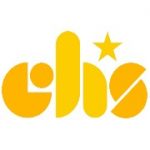 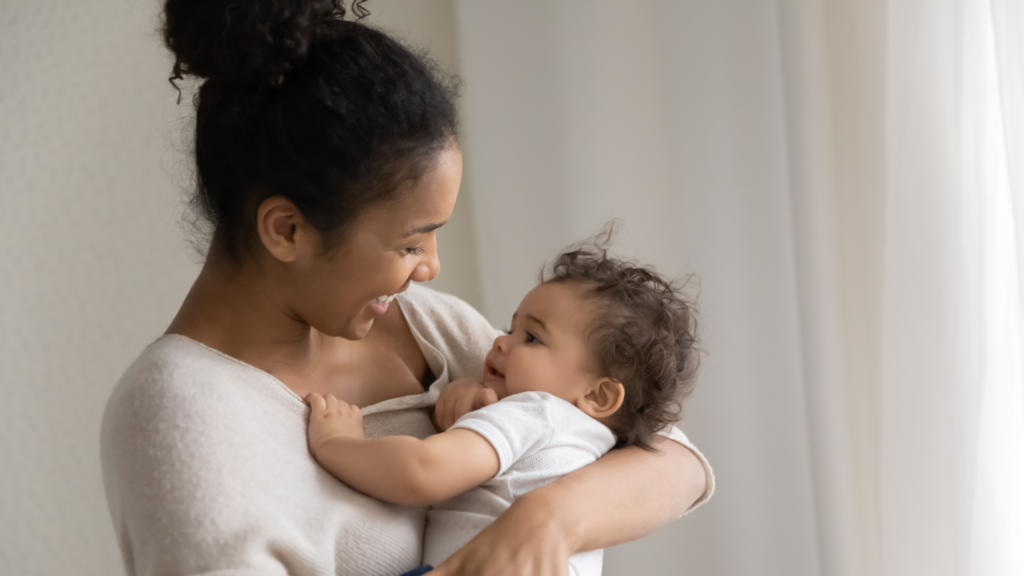 Providing a light when families need it most: Wraparound (WRAP) 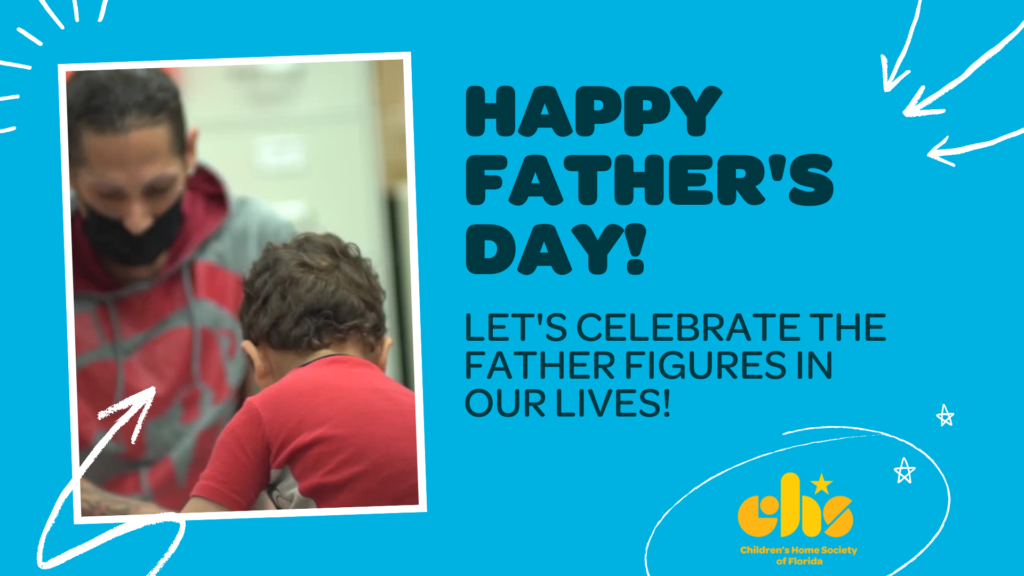 Celebrating the Father Figures in our lives on Father’s Day!

Share your email to be the first to know all the good happening in your community.